A non-governmental organization that, through strategy, training, and advocacy works to build and consolidate a new generation of decision-makers willing to defend life, family, freedom of religion, and democracy.

Global Center for Human Rights stands for 663 million people across Latin America, aiming to give back their democratic authority to their legitimate representatives.

International organizations have been used as a tool of ideological colonization by targeting countries rooted in Christian values. This occurs because decision-makers are not well versed in how the OAS and the UN work. Mainly, they do not know how these organizations bypass the legislative branch's role, undermining national law.

No one is committed to ensuring that everyone understands and respects the rule of law, including these powerful institutions. 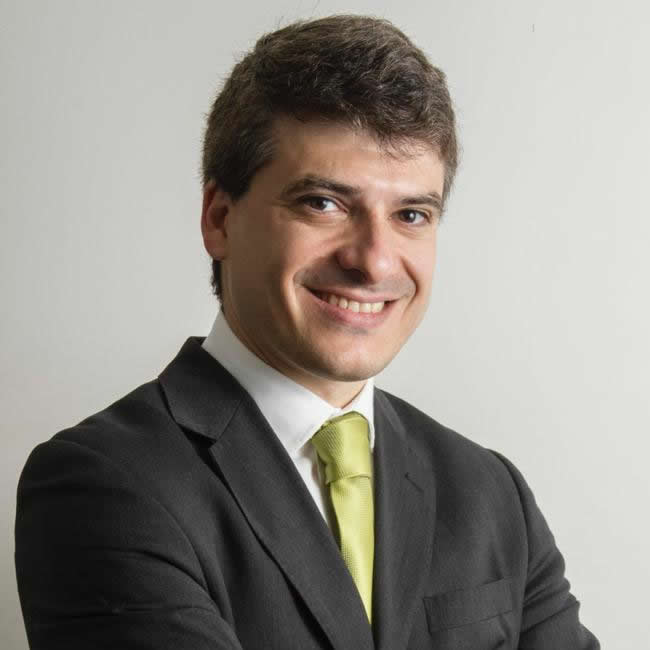 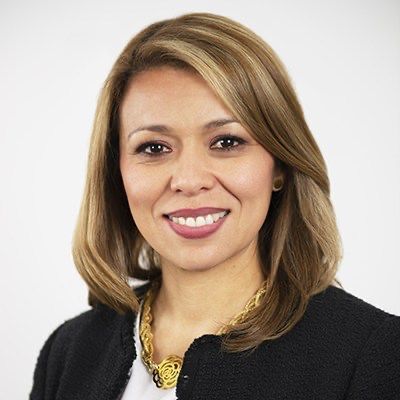 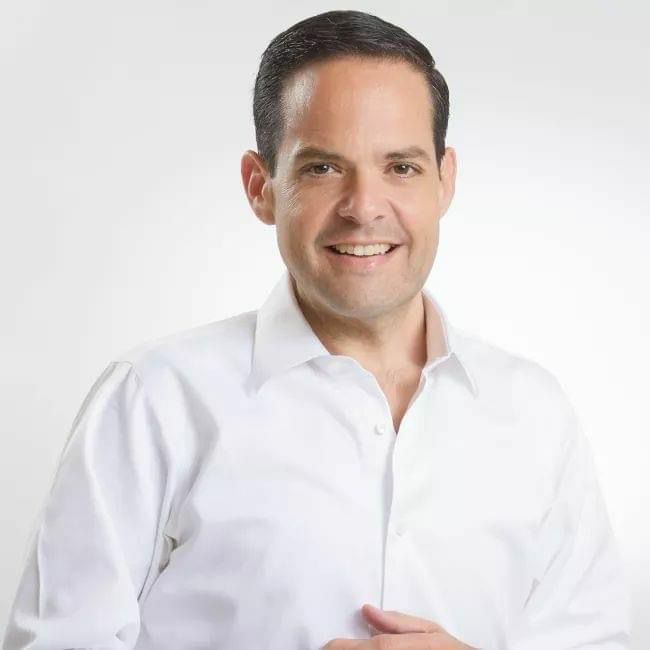 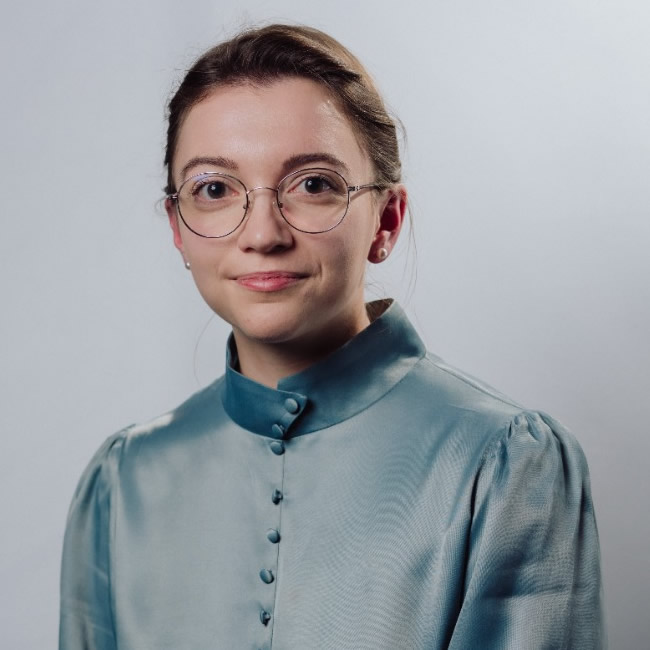 By monitoring, investigating, and exposing abuses of international organizations, we create plans to mobilize key actors to influence decisions.

By educating policymakers, decision-makers, and other stakeholders on the proper use of international law and the functioning of international organizations, we empower and equip them for action.

By connecting and organizing decision-makers to ensure that decisions taken within the international organizations will respect national law and democracy, and litigating before the Inter-American Court when this is not the case.

Why Global Center for Human Rights is a key actor?

Sebastian Schuff is the President of Global Center for Human Rights.

Specializing in international human rights and criminal law has been involved in cases in the Inter-American Human Rights System, both defending States, and victims of human rights violations.

Before joining to Global Center for Human Rights, Schuff was the founding partner of Frente Joven, a non-governmental organization advancing fundamental freedoms, human rights, and social issues. He was also a founding partner of Prodeci, an Argentinian human rights nonprofit organization involved in promoting and defending the right to life, religious freedom, and family rights.

Schuff worked for the Federal Public Defenders’ Office of Argentina, serving as Official Defenders in Oral Courts and before the Crime Chamber. He also was a Congressional Staffer in Argentina and advisor to the Presidency of the Council of Rectors of Private Universities. He also served as a public relations officer for the Fraternity of St. Thomas Aquinas groups (FASTA).

Schuff earned his law degree from the University of Buenos Aires in 2011. He did university studies in philosophy and theology. He was an assistant professor of General Theory of Law at Buenos Aires.

Neydy Casillas, Esq. serves as Vice President for International Affairs at the Global Center for Human Rights. Previously, Casillas served as a Senior Legal Counsel at ADF International and spearheaded advocacy efforts with the United Nations in New York. She defended the sanctity of life, marriage, and family. In 2013 she moved to Washington, D.C. to lead advocacy efforts for these issues at the Organization of the American States, the Inter-American Court, and the Commission on Human Rights. She also has extended her efforts in Latin America through her intervention as legal counsel in several cases where life and family have been challenged. Casillas’ expertise is in protecting life and family through challenging the misuse of international law that seeks to undermine sovereignty, national constitutions, and domestic legislation protections. Specializing in international human rights and international law, Casillas has been involved in several cases around Latin America and has authored submissions to the Inter-American Court of Human Rights (IACHR). She has testified before the IACHR during some of its hearings.

Before working at ADF International, Casillas directed the international efforts of the World Development Coalition and engaged in public policy advocacy at the United Nations in New York. From 2004-2008, she was legal counsel for the Counsel in State Congress in Jalisco and legal adviser for the Woman National Institute (Instituto Nacional de las Mujeres) in Mexico City.

Casillas earned her law degree in 2002 from the Panamerican University of Guadalajara, Mexico, where she served as an adjunct professor teaching natural law.

Manuel Acosta serves as Senior Advisor for International and Governmental Affairs at the Global Center for Human Rights. He is a lawyer from the University of Hermosillo, Sonora, Mexico and has more than 22 years of experience in the development of public policies and social and economic development of different cities in Mexico and Latin America, participating in the public sector in the management and promotion of projects and in the private sector as an advisor to investment groups in different regions of the Mexican Republic.

At the age of 29, he was elected federal deputy to Mexico's Congress of the Union, after serving his first term as an elected local deputy. In 2012, President Enrique Peña Nieto appointed him Director General of the National Agrarian Registry. In 2015, he was mayor of the city of Hermosillo, capital of Sonora. He was later president of the National Federation of Mexican Municipalities. Previously, he had been a local deputy, General Director of the Sonoran Youth Institute and General Director of the Popular Children's Park.

Maloro Acosta received his law degree from the University of Hermosillo before specializing in international cooperation and public policy management at the Complutense University of Madrid, in communication and strategy at George Washington University, as well as in leadership, human rights and religious freedom.

Maria Anne Quiroga is the Director of Research at the Global Center for Human Rights. She holds degrees in French and Argentine law from the Universidad del Salvador and the University of Paris I: Panthéon-Sorbonne.

Before joining the Global Human Rights Center, she was a researcher at the Public Policy Program of the New Generations Foundation and coordinator of several international programs organized by the same Foundation, thus participating in the training of dozens of young people in the continent.

She is an adjunct professor of philosophy of law at the Universidad del Salvador and actively participated in a university research on access to justice for women between 2017 and 2019. She also benefits from a lot of experience in the construction and leadership of projects in the associative field.